General Information about the city of Cologne

The City of Cologne on the romantic Rhine River is with more than 1 million residents, the largest city in the state North Rhine-Westphalia and the fourth largest city in Germany. Cologne is without doubt one of the most exciting cities in Germany.

In particular, the extent of Cologne on the world famous Cologne Cathedral, a masterpiece of Gothic architecture bears witness to its ancient history and a time long past. Discover Cologne’s numerous attractions, including monuments, sculptures and gardens that reflect the ancient and modern character of of Cologne. We have a lot of attrations, the world famous Cologne Cathedral, lots of museums and the old city with a more than hundred years tradition will give you an unique flair.

During a year we have a lot of sport events, culture and big events and festivals here. Founded by the Romans, Cologne is one of the oldest cities by its history of the past 2,000 years. 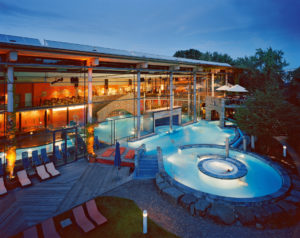 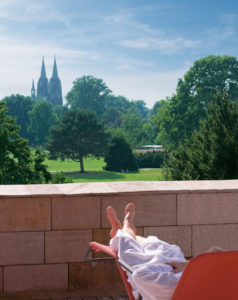 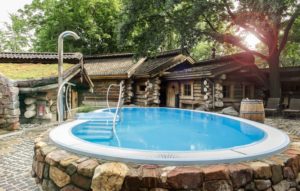 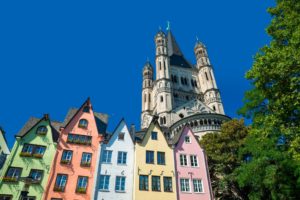 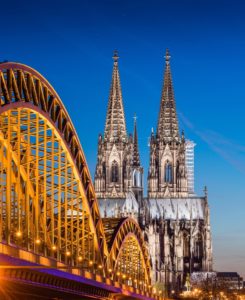 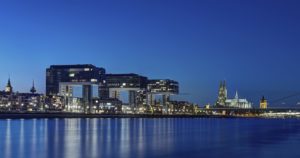 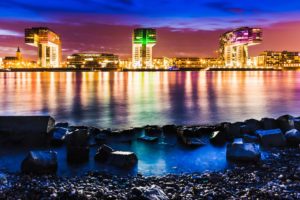 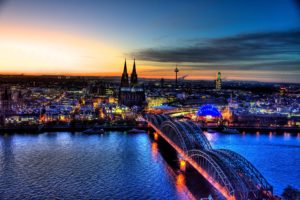 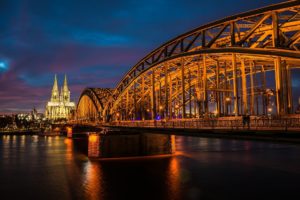 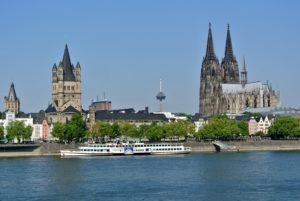 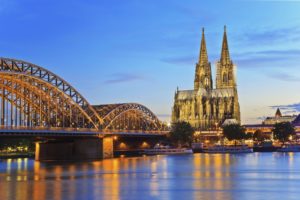 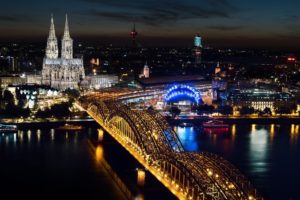 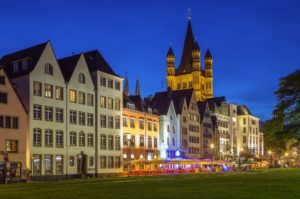 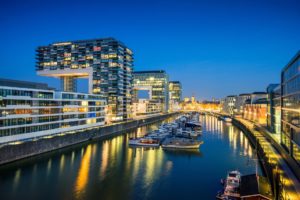 Excursion tip: Visit the Friesenviertel in Cologne in the evening

The 10 best tips for things to do in Cologne

Enchanting shows at the Musical Dome in Cologne

Why is Cologne Cathedral world famous?

How much does the stay cost and are there any rooms available?